houston
we have lift-off

Thank you! Your submission has been received!
Oops! Something went wrong while submitting the form.

Supercharge your future. Download the new OX app now to join the next generation of creators and thought leaders.

Oxygean: The Next Evolution in Social Media 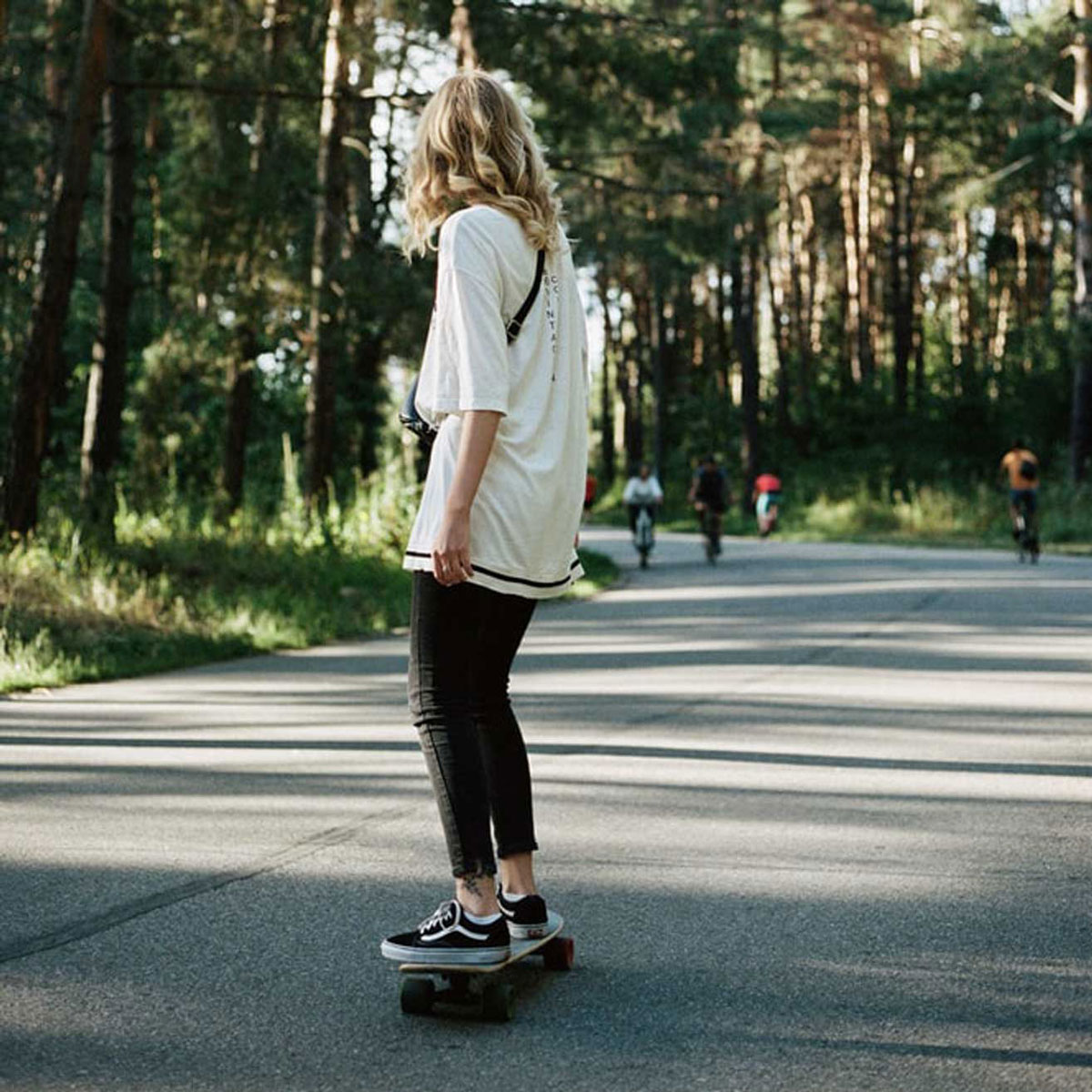 There’s no doubt that society is saturated by social media – so why build another one?  Actually, there’s a brand new, start-up social media platform called OX that is a real breath of fresh air!  So what is OX?  It’s a community-led, privacy first platform that aims to provide a space where young people can build connections, learn new skills and evolve as individuals.  Even better, users get to do all of this while potentially generating wealth through contributing to the app!

For the Younger Generation

The platform is particularly geared toward the younger generation, the under 30’s, those who are just starting to join the workplace and who might lack the skills to make the most of the opportunities that academic education has brought them.

In an ever-changing and chaotic digital world, OX is a ‘Supercharge’ that people need. It’s a place where individuals can share, engage and learn but in a fun, visual led way.  Everything is done through short, bite-size videos and those videos are curated by industry leaders, coaches, business people as well as peers.  It’s all about skill-building, know-how and learning new, well, “stuff” so that in every area of life, anyone using the platform can excel, whether in the workplace or on a personal level too.

Listening to the Founders

I had the opportunity to sit down with some of the key individuals involved with the creation and development of OX, to hear first-hand the values behind this new take on social media.

Linda Davis, alongside Bernard Flynn, co-founded Oxygean and she told me that the idea originated from a concept to evolve recruitment, but that it very quickly became “much bigger and much deeper than that” (in her own words). This led Linda to question how and in what ways could something like OX enable and empower young people. The concept began to evolve.  The dream was to create an environment for young people to thrive in multiple aspects of their life.  The concepts of “evolving” and “revolution” are both key to OX. Linda pointed out that the world is experiencing “the fourth industrial revolution, the metaphysical revolution, which is all about the power of the human and the power of the mind”.  With that in mind, the team behind OX wanted to create a massive evolution in the way people think about themselves.

Mark McEvoy expanded on this and stressed that OX has grown to become focused on helping the next generation have successful, fulfilling lives. Mark sees OX as providing the means to develop life skills that aren’t taught in any kind of formal education and hopefully have a positive influence on the world. With Linda and Bernard developing the bones of the concept, Mark explained that as the members of the Oxygean team came together, it was serendipitous. Senior Behavioural Architect, Gosia Siwek told me that she finds it wonderful to be working with such an open-mind, multidisciplinary team at Oxygean. She sees the Oxygean team as a beautiful microscale of what she hopes Oxygean will become; an exchange between different disciplines and different people, which is both (in her words) “the biggest challenge and the biggest privilege”.

All three highlight that working in a start-up is not without its challenges as it is all hands on deck! Linda remarked that you have to have nerves of steel and hope your beliefs are aligned with others.  Both Mark and Gosia pointed out that while you could be a specialist in a certain area at Oxygean you end up doing everything from marketing to investor relations to making the coffee!

Just as the Oxygean team needs collaboration and exchange between different areas of expertise, so does the world and OX hopes to facilitate this. Gosia told me that if a person wants to find value in the world, they must go out of their small box and think bigger.  OX can provide the means to allow people to do this by creating a bridge from where an individual is to where they want to be.

OX advocates for a space to expand human connections, somewhere to learn new skills and develop as an individual. It works hard to do this by establishing a community with the person always at the centre, in the hope to move social media away from the damaging effects of cyberbullying, mindless scrolling, fake news, and unrealistic beauty standards.

Most other platforms can take away hours from life and productivity, without adding much value.  OX hopes to achieve something different.

The learning and developing of soft skills is central to the platform. Mark discussed the skills gap prevalent in young people entering the workplace.  While they are often highly skilled in the technical side of their qualification, they usually have not yet developed soft skills, such as communication and listening skills that will help them to thrive in their new jobs.

This idea is in many ways quite unique to Oxygean, as it provides an opportunity to gain the kind of knowledge that usually someone would to have to go somewhere and pay for, or simply wait years to gain the practical experience through working. Gosia highlighted how important it is to enable people from all backgrounds and educations to learn practical knowledge and soft skills.   Those who share their knowledge through the platform are recognised and rewarded for their contribution. The team hope OX will be the place where people go for their “tools” and also be the tool that makes people realise just how important soft skills are along with how easy they are to learn.

The concept of a ‘privacy first, community-led platform’ although not technically new, is also not particularly common amongst today’s dominant social media platforms. For the Oxygean team, nothing is more central to their aspirations than protecting the individual with regard to privacy, consent and control, allowing people to evolve in a manner that isn’t exposed to the world.

Essentially, users of OX have ownership of their data, which is significant because most social media platforms today make money by selling on their users’ data and they do not share the financial gains with their users. Mark emphasised that at Oxygean the user is not the product and all decisions made on the platform are made by the community, meaning the user controls the product, as opposed to it controlling the user.

Another unique feature is the fact that the value, or profit, generated from the platform flows down to the community. Users have the opportunity to participate and share their data with potentially interested parties and be paid for it. The currency developed for the platform is known as “XP” and every contribution made on the platform is valued. Ultimately, XP allows the user to buy services from other people including coaches and mentors.

Gosia gave me a small insight into the sheer volume of work on behavioural science that underpins the Oxygean project, which she sees as essential to creating an environment for people to ‘really self-explore’ and to evolve. Understanding different mind-sets and different ways of contributing and expressing oneself are central to Gosia’s research.  Her role at Oxygean involves co-creating a methodology to allow the team to better understand individuals. This allows Oxygean to provide the tools and content that people actually want and need. Gosia said that she feels this aspect will be particularly attractive to young people because they don’t need to be taught by anyone they don’t want to learn from; the decision is entirely theirs.

Through connections with mentors and coaches, users are able to find their own strengths as well as areas for development and build a meaningful community that adds value to their lives. Linda said she sees Oxygean as the ‘next evolution of life, of work, of business’.

Significantly, those at Oxygean see the platform as being more of a meaningful form of social connection than the usual social media platforms available and they have hopes for it to expand beyond this in the future, as the community grows. For now, the first stage is a new, fresh social network platform.

With humans being at the centre of every decision at Oxygean, ultimately everything comes down to the individual. At Oxygean, people are not trends, as indicated by the platform’s Co-Creator programme, which allows young people to be involved in the development of OX and provide feedback. Those working at Oxygean truly care about people who want to be better versions of themselves and strive to allow people to find satisfaction and happiness in their jobs and lives.

Using Social Media & Impacting on Others

The ideas behind OX will hopefully encourage people to reflect, to take a short pause and re-evaluate what they use social media for. Is it as a way of staying in contact with friends, to learn, to inspire people? Or is it used to pass the time, to pass judgement on people including the individual using it?

Now more than ever, with people potentially having even more time to spend on technology amidst the current Covid-19 crisis, we all have to consider the ways in which we can impact people through social media and likewise how social media impacts us. OX provides us with the opportunity to learn new soft skills, to evolve personally, to build connections, whilst also keeping data private and even generate wealth.

Five years from now, those currently working at Oxygean hope to see it as a dominant platform and that people feel safe using it, whilst also earning a substantial amount of money through their participation in data marketplaces.  Ultimately, they want the platform to be seen as the place where the educating oneself further conversation began.  They want all users to continue to spread the positive attitude that the platform encourages, asserting that “you can change your life”.

Oxygean’s goals are mighty: they hope to put the humanity back into the internet. In a time where we need all the humanity we can get, there is no better sentiment to get behind. In reality, social media is still a relatively new phenomenon and so as people continue to use more and more platforms, and as media continues to evolve, we have to hope that it will be toward the privacy, community and human-first approach that Oxygean believes in, which is where the digital world should be moving towards.

Q & A with a Financial Advisor 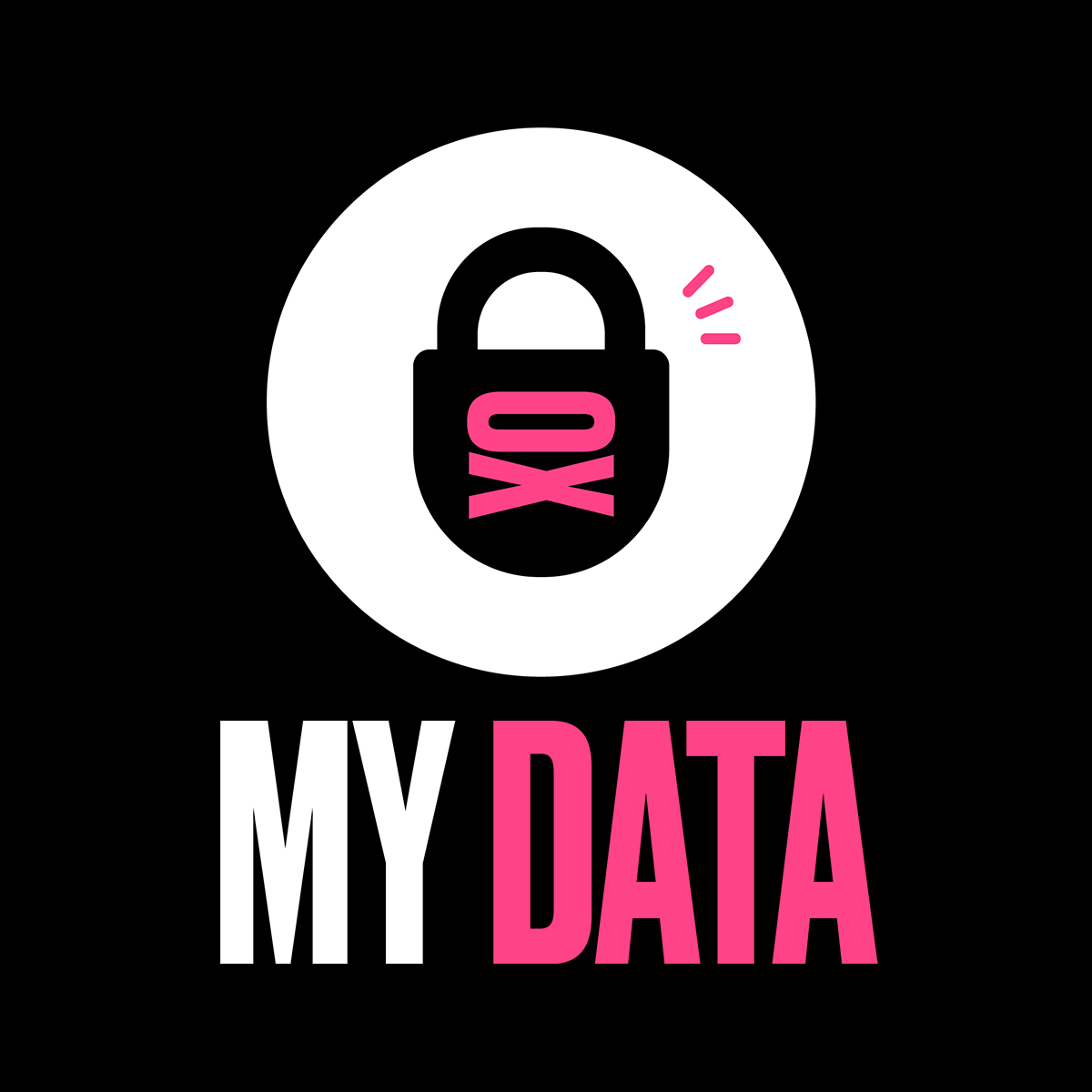 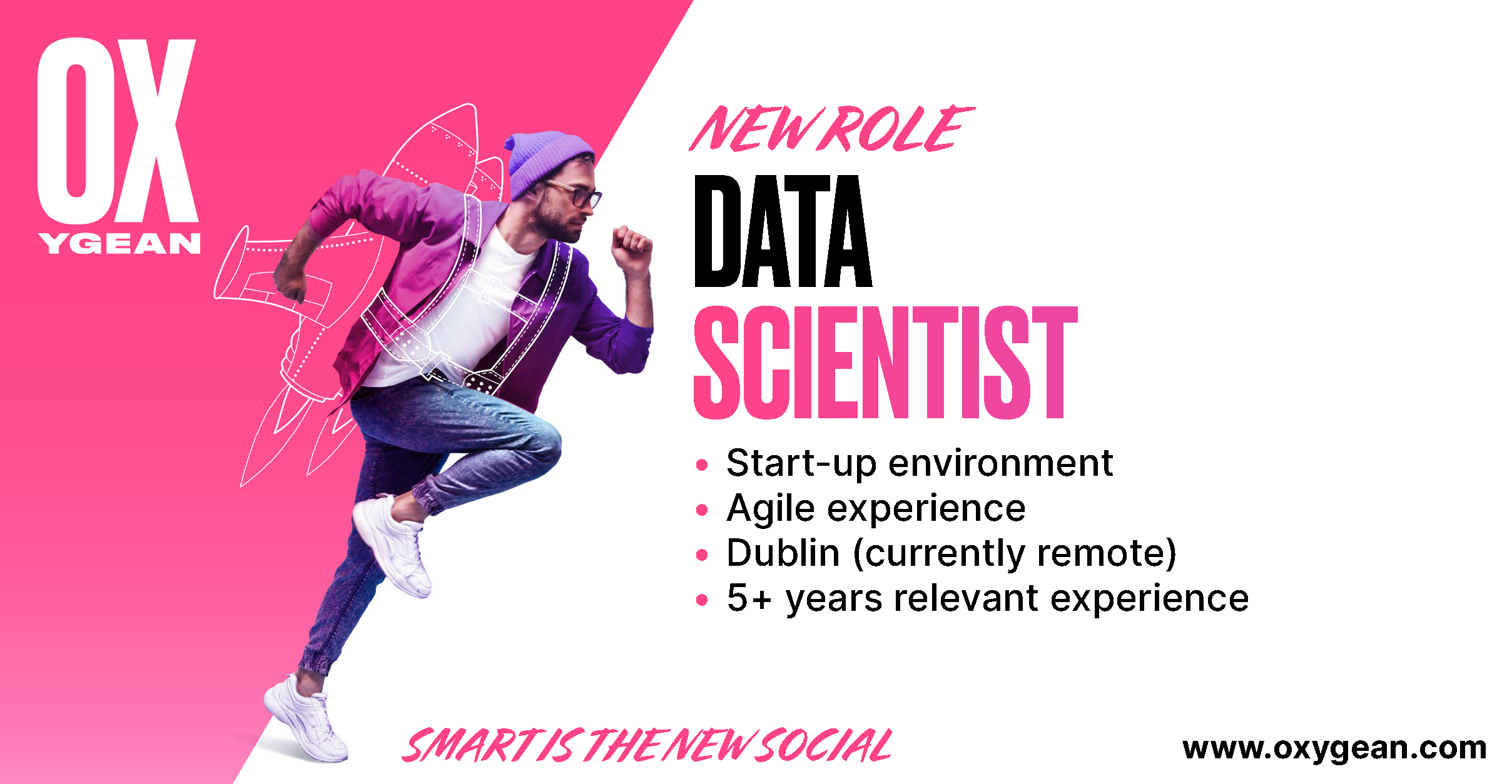 We might have different journeys but together, we can help each other push the boundaries, reach our goals and realise our dreams! Join thousands of people JUST LIKE YOU, discover more, boost your skillset, energise your mind and achieve BIG.

Join the next generation of creators and thought leaders.
‍Download the app now, available on:
Email
Join together, download for FREE now 👊🏽

Join
to discover, Evolve and create